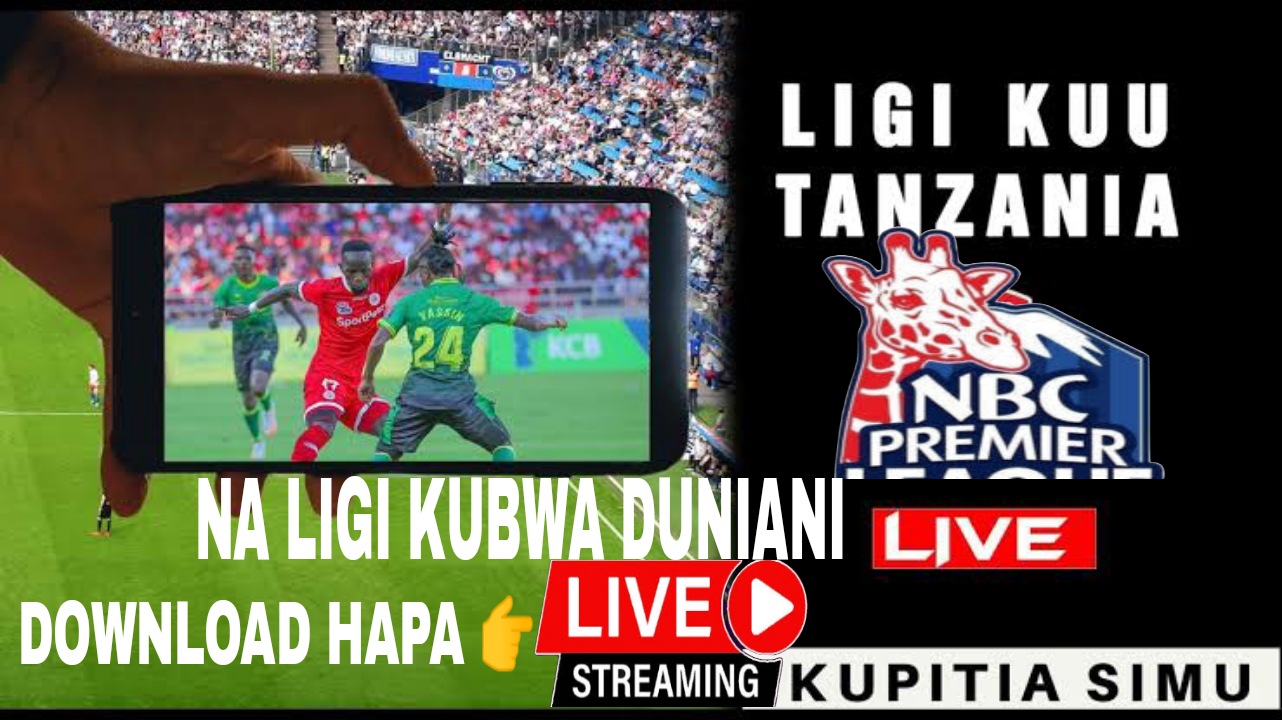 Academic Year  TCU Admission Almanac For 2022/2023 Academic Year  The Tanzania Commission for Universities (TCU) is a body corporate established on the 1st July 2005, under the Universities Act 2005 (Chapter 346 of the Laws of Tanzania) with mandate to recognise, approve, register and accredit Universities operating in Tanzania, and local or foreign University level programmes being offered by registered higher education institutions. It also coordinates the proper functioning of all university institutions in Tanzania so as to foster a harmonised higher education system in the country.

The Tanzania Commission for Universities succeeded the former Higher Education Accreditation Council (HEAC) which was established in 1995 under the Education Act 1995 with a legal mandate to regulate the establishment and subsequent accreditation of private university institutions in the country. Being limited only to private universities, such mandate was considered unfavourable for the promotion of a viable public-private partnership in higher education as stipulated in the National Higher Education Policy of 1999.

Therefore, such circumstances prompted the government to establish a harmonized higher education system in the country which led into the establishment of the Tanzania Commission for Universities. In order to ensure such a harmonious higher education system does not compromise institutional peculiarities and autonomy, each University has the legal right to operate under its own charter.

The mandates and core functions of the Commission are provided under section 5(1) of the Universities Act Cap. 346. These functions can be clustered into the following three major areas.

To conduct regular and impromptu periodic evaluation of universities, their systems and programmes so as to regulate the quality assurance systems at new and established universities and in the process, institutions are registered and accredited to operate in Tanzania. TCU also validates and evaluates programmes to ensure their credibility for recognition of university qualifications attained from local and foreign institutions for use in Tanzania.

To advise the government and the general public on matters related to higher education in Tanzania as well as international issues pertaining to higher education, including advice on program and policy formulation and other best practices.

To ensure the orderly conduct of university operations and management adherence to set standards and benchmarks, by providing support to universities in terms of coordinating the admission of students, offering training and other sensitisation interventions in key areas like quality assurance, university leadership and management, fund raising and resources mobilisation, entrepreneurial skills and gender mainstreaming. 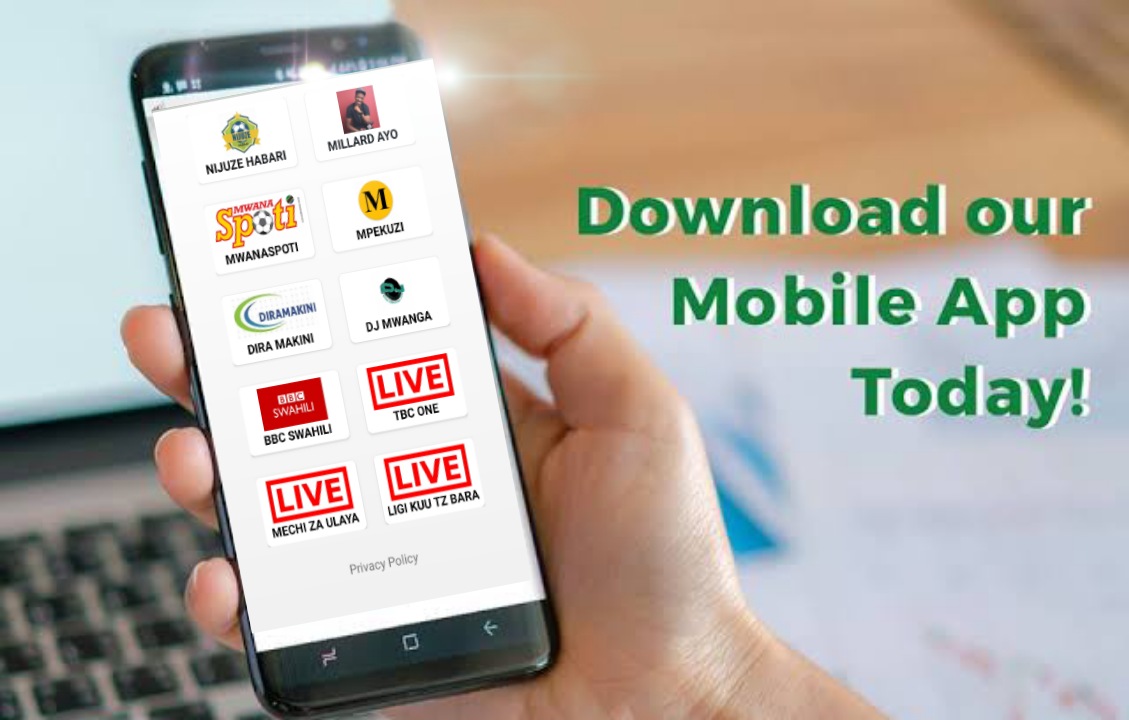